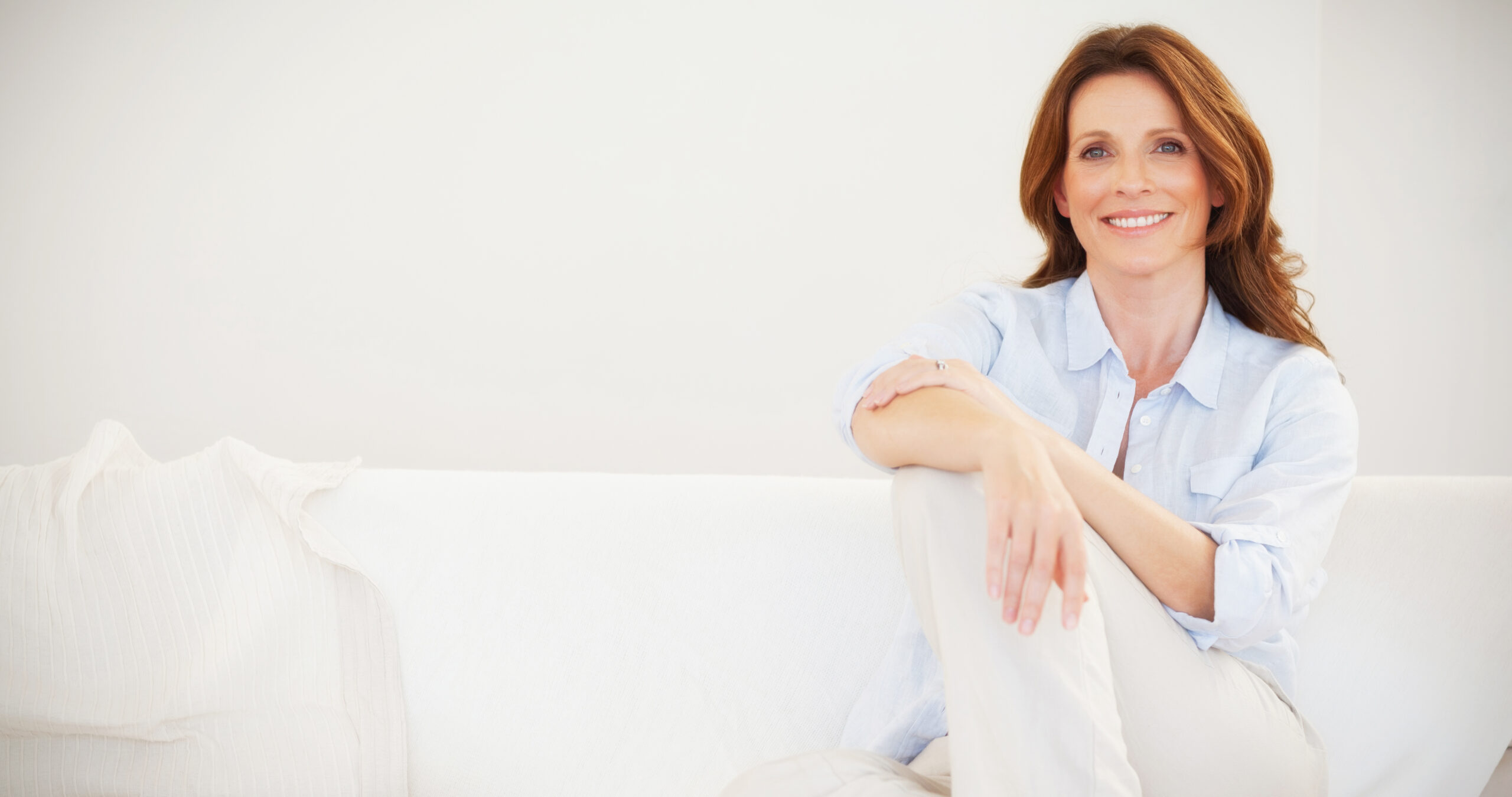 Botulinum and Dysport can greatly reduce wrinkles, reversing the visible effects of aging.

The use of Botulinum or Dysport is a highly effective procedure that reverses the visible effects of facial aging.  Minute injections cause facial muscles to relax and facial wrinkles become more shallow and become less obvious. In some instances, wrinkles disappear completely.

As we age, frown lines between the eyebrows, “crow’s feet” around the eyes, and deep forehead “furrows” may become more pronounced and much more noticeable. A relatively recent and highly effective procedure that reverses these visible effects of facial aging incorporates a medication called botulinum has been used since the early 1980s by neurologists and ophthalmologists to treat lazy eye, eye spasms, and other neurologic disorders. Minute injections of botulinum cause facial muscles to relax. As the muscles become less tense, facial wrinkles become more shallow and are able to blend into surrounding tissue, becoming less obvious. In some instances, wrinkles disappear completely.

Botulinum treatments are a simple office procedure, taking 10 to 15 minutes to complete. Although results are not permanent, improvement with initial treatment can last 3 to 6 months. Repeated treatments can result in an extended time of enhanced appearance. Longer-lasting improvements may be achieved by combining botulinum treatments with other procedures like Collagen injections, chemical peels, microdermabrasion skin resurfacing, and FotoFacials™.

What our Patients are saying…

“I had Botulinum for the first time several weeks ago and I’m thrilled with my results. I had deep lines on my forehead and between my eyes from years of frowning at a computer screen.  I look fresher and happier. The whole thing was done in less than a minute. I’m truly happy with my results, and would 100% recommend this to anyone who wants to look like themselves, but the well-rested version that just got back from a week in Cabo.”

According to Ipsen Biopharm Ltd., which makes Dysport®, the FDA based its approval on clinical trials involving about 2,900 people at 80 study sites. One clinical trial showed that 93%-95% of participants noticed an improvement in the appearance of forehead wrinkles within seven days after treatment, and multiple treatments produced effects that lasted for more than 13 months.

The FDA has approved Dysport® to treat forehead wrinkles and frown lines, making it only the second drug to be approved by the agency as a wrinkle treatment.

Whenever you laugh, frown, concentrate, or squint into the sun, your facial muscles contract and your skin creases. As you get older, your skin loses its elasticity and those creases deepen into lines that become permanently etched on your face.

Frown lines between your eyes can become particularly noticeable at a relatively young age, making you look angry or worried even when you’re not.

By temporarily immobilizing the muscles you use to frown, Dysport® can smooth out those lines, restoring a more youthful, less stressed expression to your face.

Dysport® is made from the same active ingredient that Botox treatments are made of, which temporarily reduces the appearance of wrinkles by restricting the muscle actions that cause creasing and frown lines. Like a botulinum treatment, Dysport® is administered via an injection at the site of forehead wrinkles.

How does Botulinum or Dysport work?

Botulinum toxin type A is a neuromodulator that is injected into targeted treatment areas using an ultra-fine needle. It works by blocking the nerve signals needed for facial muscles to contract. It’s the repetitious contraction of facial muscles that causes expression lines and wrinkles. Once injected, the neuromodulator relaxes the muscles and decreases their movement to reduce the appearance of lines or wrinkles in the area. You will see your results gradually over 3-7 days following injection.

Botulinum, or OnabotulinumtoxinA, is a natural, purified protein and it is safe for various medical uses as the toxin isn’t digested in your stomach and the doses are extremely small.

What areas of the face can be treated?

Botulinum can be used to address lines and wrinkles on a number of different facial areas, including the forehead, eye area (crow’s feet), and lip lines. It may be injected to soften dimpling of the chin.

Wrinkle reduction treatments are quick with minimal discomfort. The treatment requires no anesthesia or recovery time. Many people get botulinum during their lunch hours and are able to return to work right after their appointment.

How soon can I see results?

While the experience of each patient may differ, it usually takes 3-5 days to see the effects of botulinum. For some, it may take up to 2 weeks to realize the final effects.

How long does a treatment last?

The results of wrinkle reduction treatments typically last between 3-5 months from the date of injection. Over time the body metabolizes the medication leading to the slow return of muscle movement in the treatment area. Patients can choose to maintain their results for longer periods by undergoing periodic maintenance treatments every 3-4 months.

What preparations are needed before treatment?

A week before the treatment most physicians will advise patients to stop consuming alcohol or taking any medications or supplements that thin the blood like aspirin, ibuprofen, Gingko Biloba, or Ginseng. This will help minimize bruising after the procedure.

Her passion is to give our patients the BEST experience possible When Annie joined our team in 2001, she was a welcome addition to our staff. With more than 20 years of experience in health care, ranging from pharmaceutical to neurosurgical and plastic and reconstructive surgery, she clearly understands how to meet the needs of our patients in a caring and competent way. Annie has received specific training and certification in EpiLight™, FotoFacial™, and Harmony laser procedures. She is also certified in the administration of wrinkle reducers and dermal fillers. Annie is proficient in all aspects of Aesthetic practice.

Learning more about any of these proven and effective techniques is an easy and complimentary process. Call Park Cities Aesthetics today with your questions or to reserve a consultation with an aesthetic specialist.

Combining years of experience and training with a genuine sense of dedicated understanding, Park Cities Aesthetics offers exceptional service to patients in Dallas and the entire DFW metroplex.

Get an Aesthetics Consultation for Botox!

Learning more about any of these proven and effective techniques is an easy and complimentary process. Call Park Cities Aesthetics today with your questions or to reserve a free consultation with an aesthetic specialist.

Combining years of experience and training with a genuine sense of dedicated understanding, Park Cities Aesthetics offers exceptional service to patients in Dallas and the entire DFW metroplex.!

Get in touch today!